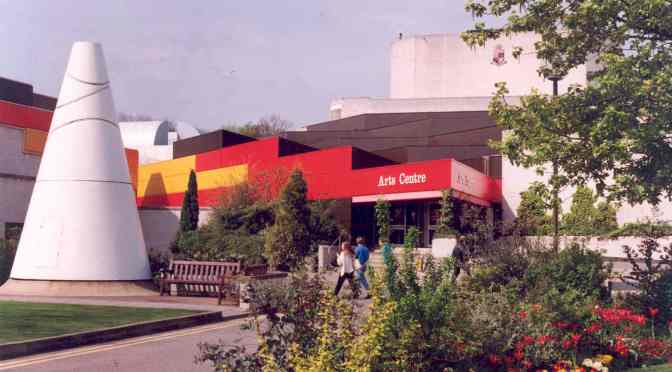 The White Koan, a modern art sculpture at the University of Warwick, won’t be unfamiliar to those of you that have visited the campus. Purchased by Warwick in 1972, the Koan has become more than just a sculpture; a huge following and culture has grown up around the piece and it has become a mascot of sorts to the University…

The White Koan was designed and created by Liliane Lijn in 1971 as part of the Peter Stuyvesant Foundation City Sculpture Project. Before finding its home on Warwick campus, it was placed in Plymouth and then at Hayward Gallery in London. 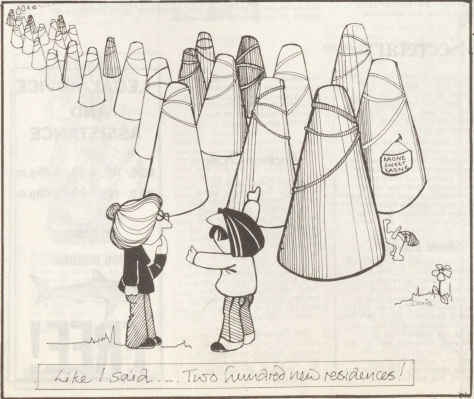 The Koan has featured multiple times in University publications, such as The Boar:

It does not take long for the Koan to strike a controversial cord, inspiring  different reactions from its viewers. 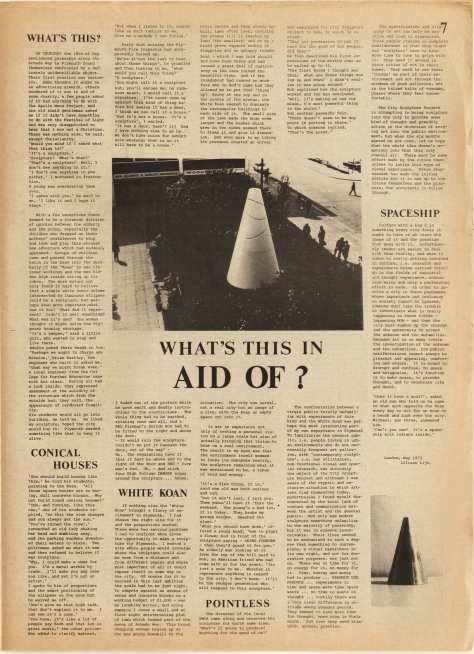 The Koanists were campus Druids who came out to worship the Koan. They believed that it was ‘the earth-bound manifestation of the immortal Koan, the creator of the Universe’.

The Koan inspired many theories about how it operated. It has stripes of fluorescent lights and often rotates.

Some believe that is manually operated from the inside, others think it’s a mechanical contraption, whilst some accredit to a higher power…

This article should lend an insight:

Here are some more urban legends about the Koan from the 70s:

At one point, the presence of the Koan was put to a vote: 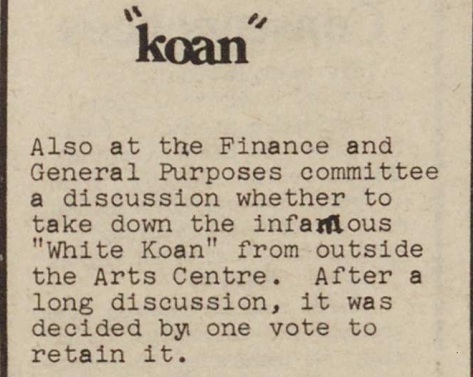 Luckily, the majoriy were in favour of keeping the Koan… but it was a close call!

The Koan also plays a role in University life and events. It was lit up in honour of a royal visit:

There was also Maypole dancing around the Koan:

The Koan has been endlessly popular. There has even been a whole cartoon strip dedicated to the Koan (definitely worth a look!)

It even inspired a Nightline advert:

There’s no denying that the Koan is part of the Warwick community.

The spelling of ‘Koan’ is actually a pun on the Japanese word Ko-an, meaning a problem without a solution on which to mediate. It seems appropriate then that the Koan has developed such a culture of myths, theories and urban legends. We’ll just have to accept that the question of the Koan is not meant to be answered.

To find out more about the Koan and read more of our student publications, come into the MRC. 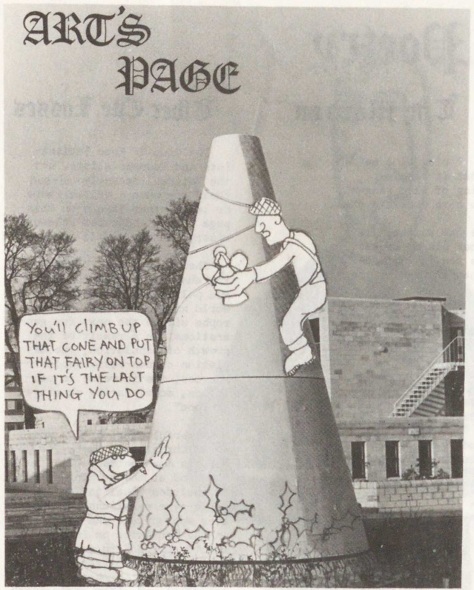 6 thoughts on “The Koan: a sculpture, a culture, an enigma”